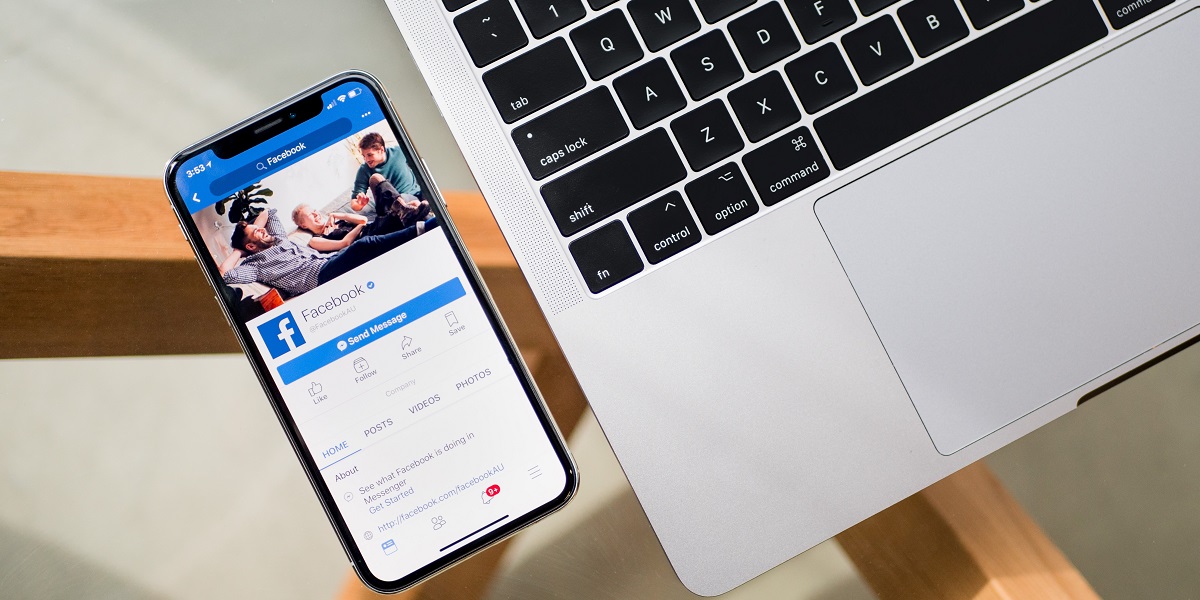 How Has Social Media Affected the Way We Communicate?

An increasing number of us now use social media on a regular basis, be it for personal or business use. But could it be true that something designed to allow people to communicate better, has actually had an adverse effect?

When communicating via social media, people don’t tend to filter their words as much as they might in real life. This could be because talking through a screen can make people less aware that they’re speaking to a real person.

The idea of being less aware that you’re speaking to a real person when communicating via social media is amplified if you haven’t actually met the person in real life. Meaning trolls will often leave nasty comments and send offensive messages without any concern for how it might affect the person.

Can easily communicate with people all over the world

Before social media, it was much more difficult (and expensive, at times) to communicate with people internationally. However, now it couldn’t be easier. At the touch of a button you can speak to someone on the other side of the world thanks to the likes of Facebook, Snapchat and FaceTime.

Social media gives everyone a voice and a platform to share their opinions. And with it estimated that 3.5 billion people use social media worldwide, it’s easier than ever to get a message out there.

What’s more – you don’t even need to search for information like you would on the internet. If your friends were to share an article on Facebook, it will then appear in your news feed. This is often a good thing because it exposes people to topics they might not have known about otherwise.

There’s no definitive way to know someone’s tone of voice or intent through a screen, so it’s common for misunderstandings to occur on social media.

Additionally, since it’s so easy for information to spread through social media, this also allows room for false information to circulate. Media outlets only add to the problem by dramatising and exaggerating news stories to play on people’s emotions, irrespective of what the facts are.

Can have an impact on relationships

Seeing the likes, comments etc. you’re getting on a social media post has the same effect on the brain as some recreational drugs, drinking and gambling. Not only do all of these things have age restrictions, but they can also impact the relationships people have.

It’s common now for people to be spending time with their friends, family or partner and be sat on their phones rather than speaking to each other. With this in mind, it’s evident that social media takes up a lot of its user’s time, but what does it achieve? More often than not, you won’t take away anything productive from your time spent on social websites and they can distract you from achieving your personal goals.

Seeing your friends sharing every detail of their lives on their social media profiles can make you feel like you’re missing out, or that your life isn’t as interesting as theirs. So as a result, this can encourage people to overshare in an attempt to ‘one up’ their friends, proving that their lives are just as interesting.

Not only this, but people tend to use their social media profiles as an outlet for any anger they have. This could be anything from a rant about something bad that’s happened to them that day, to something they disagree with in the news.

This site uses cookies and HTML5 local storage, to help improve our service to you.

Click 'Accept' to continue with these settings or 'Read more' to amend your local data preferences.